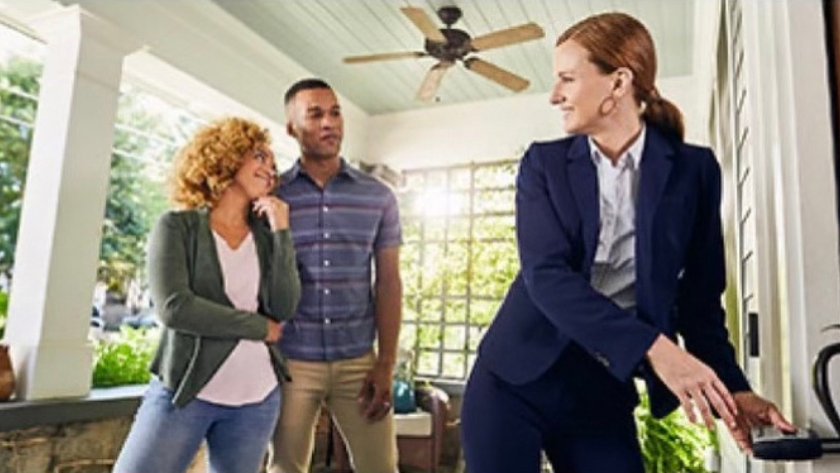 Tammy Ryder was worried her professional reputation was in jeopardy early Sunday afternoon when her clients stood right behind her at the entrance to her listing. Concerned that the Grahams might discover her erotic lock box code, Tammy boxed out the couple with her hips and attempted to distract them by asking about their kid. “How’s little Jonah?” she said. Before the Grahams could answer she immediately followed that up with, “Or should I not say ‘little’ anymore!” Tammy then let out a hysterical cackle/laugh while she continued to scramble to get the keys out. But, the knob on the far right was jammed on the number 9, preventing her from opening the lock box.

Thankfully, the convo starter was enough to get the Grahams rambling about how they home-schooled Jonah during the pandemic and how it’s been a little difficult to reintegrate him back into the classroom. After what felt like hours, Tammy managed to force the lockbox open by repeatedly smashing it on the brick entrance. Once she removed the keys she quickly toggled the knobs around so there was no evidence of her vulgar code.

An anonymous source tells us that the Grahams were in and out of the house in less than 30 seconds and plan on renewing their lease anyway. 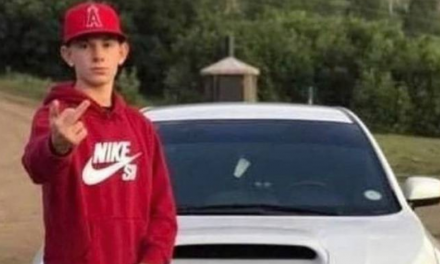 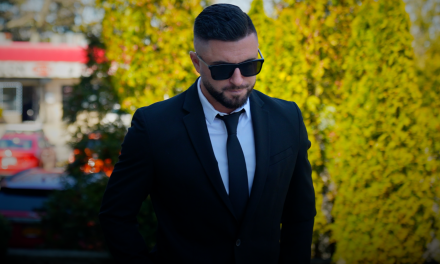 The Nightmare Sale of My Own House 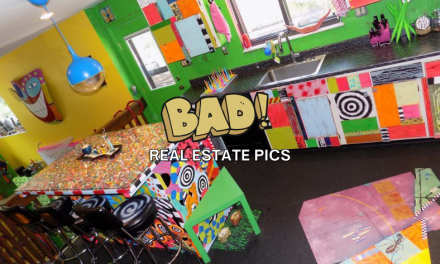 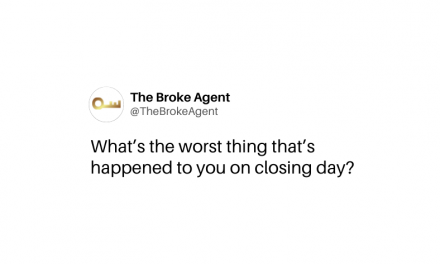