Going All In On Content Creation with Ryan Pineda 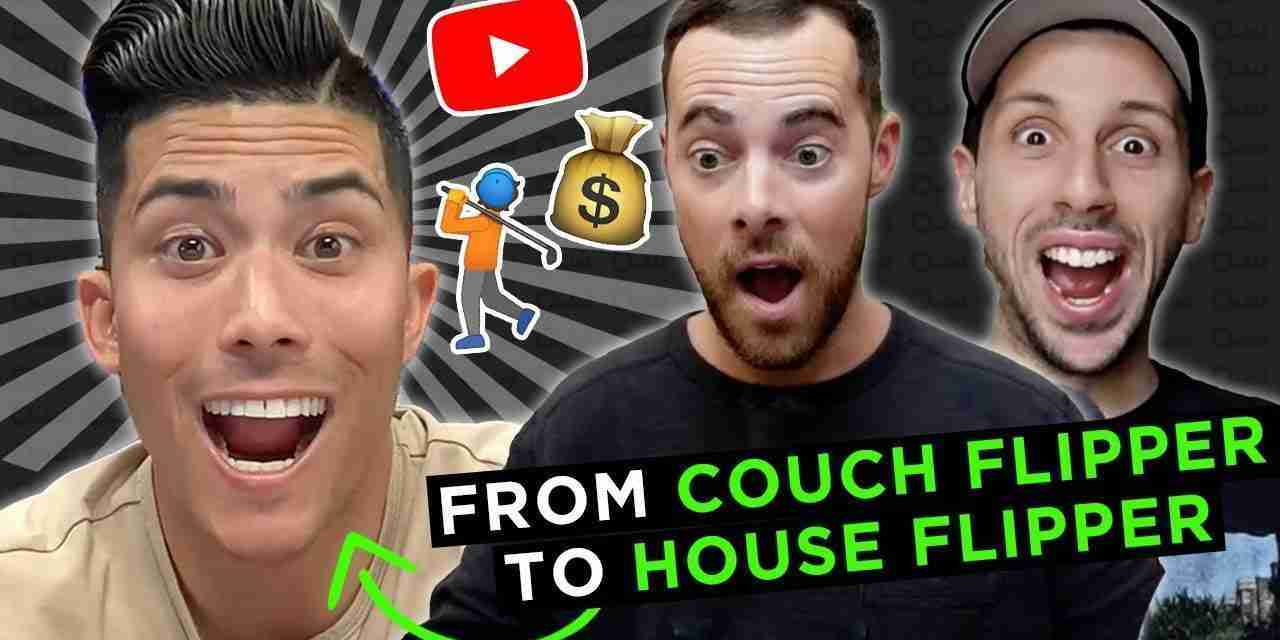 Everyone dreams of striking a deal in real estate. When Ryan Pineda first became a real estate agent, he easily spotted the hidden gems and incredible investment opportunities – but he hated pretty much everything else about the job. So he followed his intuition and set out to become an investor.

Along the way, Ryan built seven core businesses and became a content creator with over 1 million followers.

On this episode of the Over Ask podcast, Ryan shares how his entrepreneurial journey took him from professional baseball to flipping couches (and later on, houses) to becoming a YouTube and TikTok sensation.

In 2020, Ryan asked the question every business owner must ask: What is the best use of my time in all these businesses?

His answer: content. Ryan quickly assumed the role of content creator for each of his seven core businesses, hiring other people to fill the remaining roles to make each business run effectively. Now, he spends his workweek focused solely on pushing out content and sharing information with the masses.

Delegate and create the life you want

Just like a real estate agent who tries to do it all, a content creator who wears too many hats will eventually burn out. Ryan treats content creation like all of his other businesses – by delegating tasks to key team members. This allows him to enjoy his life while building wealth as a business owner and entrepreneur. His course, The Wealthy Way, teaches people a new way to build wealth while creating their desired lifestyle.

Tune in to the full episode for all of Ryan’s insights on building – and sustaining – the businesses you want. And don’t miss out – at 41:38 Ryan announces something new he created specifically for real estate agents. 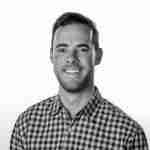 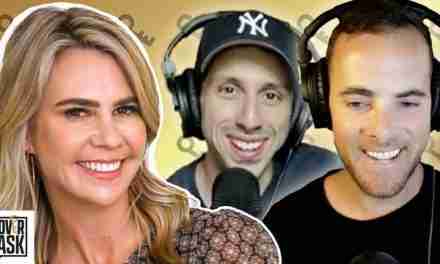 Why You Need to Bulk Record RIGHT NOW 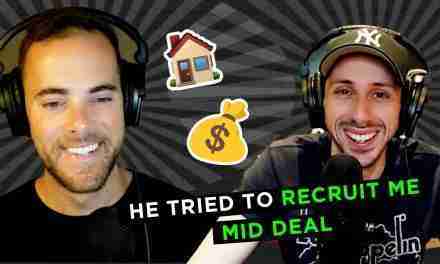 The Deal From Hell 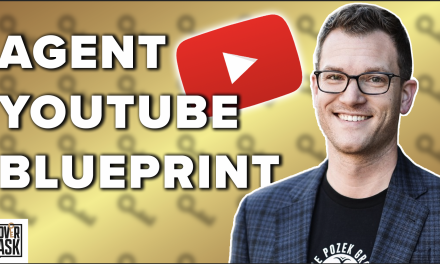