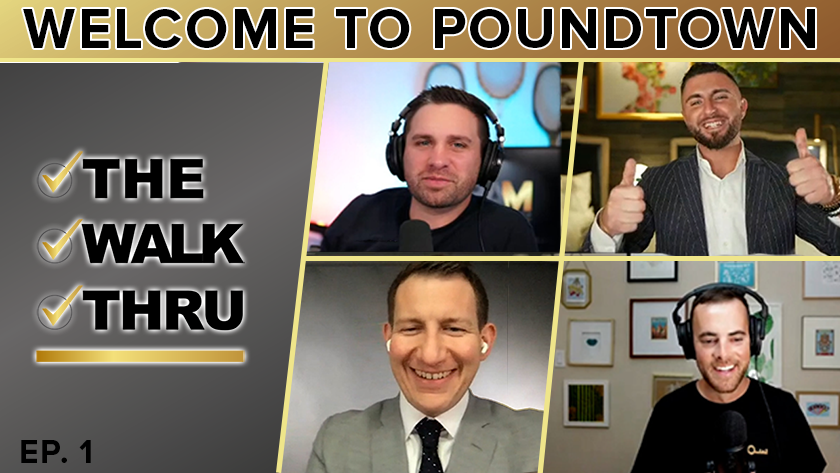 First up on The Walk Thru, Danny Deals and Tom Toole join Byron Lazine and The Broke Agent to discuss top stories from Inman Connect, the call BAM received from Zillow, a viral listing that appeared on every news channel, and an Instagram cheat code.

She stated that real estate agents are essential to the industry, yet criticized dual agency, or having a single agent represent both the buyer and the seller.

Byron, Tom, and Dan are all Zillow flex partners and agree that when Zillow exited the iBuyer game, it proved how important agents are. The Broke Agent had no comment as he has no idea what Zillow flex is.

“iBuying didn’t work, so (Zillow) had to go back to the agent. They kind of underestimated the best agents who are out there on the local level.”

As far as dual agency goes, that’s another topic where there wasn’t much debate:

“I agree dual agency is not the future of real estate.”

BAM hasn’t even been up and running for a full week, and Zillow already made a call about Byron’s article Zillow’s Dirty (and obvious) Plan. Yes, it’s a clickbaity title – and while Zillow doesn’t have an overwhelming issue with the article itself, they said Byron’s prediction is wrong.

If you read the article, Byron believes they will buy brokerages in the future. On the phone call, Zillow clearly said it was not their plan. But with talks of the super app, which would bring financing, insurance, and appraisals into one place, plans could change. Because, let’s face it, having an appraiser from Buffalo, NY for a home in Philadelphia, PA is not an efficient way to do business (which is what happened for Tom Toole’s team).

“Here’s why I think Zillow will make the decision at some point to potentially buy brokerages: If you’re gonna get the home loans and the ancillary product, it a heck of a lot easier to do that if everyone’s on the same team.”

It’s not breaking news that mortgage rates are rising. This Keeping Current Matters graph shows the numbers since the beginning of the year: 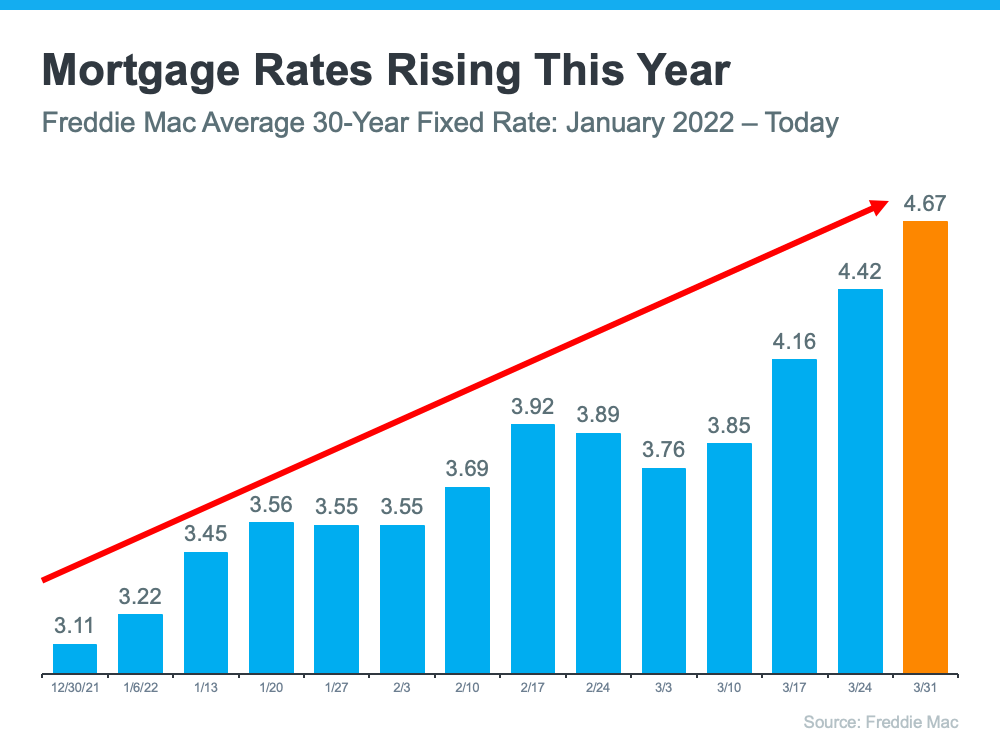 More alarming than the increase in rates is how high homeowners think they’ll climb. Consumers expect rates to rise to 8.2% within three years. For agents, this is the time to educate your clients:

“For the educated agents and the agents who are doing the right thing, they should all be reaching out to their buyers.”

The Viral Listing Everyone’s Talking About

This listing went viral because of a “Welcome to Poundtown” sign above the bed. While the images themselves aren’t that wild, the listing has been on every single mainstream news station and real estate publication.

“Frankly, I don’t find it that interesting. I think what was cool about this is it was very subtly taken…it wasn’t a gimmicky thing. The seller also flips houses…and she is capitalizing on this viral moment. She’s selling the signs.”

To wrap things up, The Broke Agent shares an IG video cheat code that anyone can do.

Take a one-second screen recording of a tweet or still image, post it to IG, and watch your engagement blow up.

Make sure you never miss an epiosde of The Walk Thru and our other daily shows. 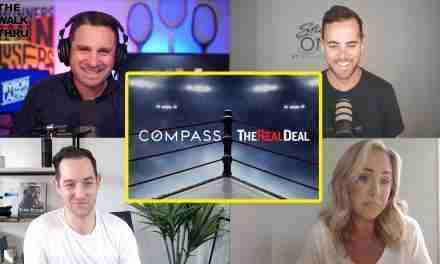 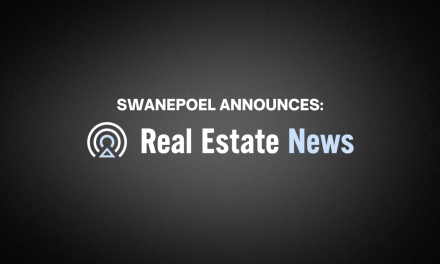 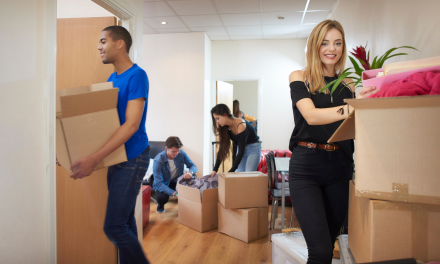 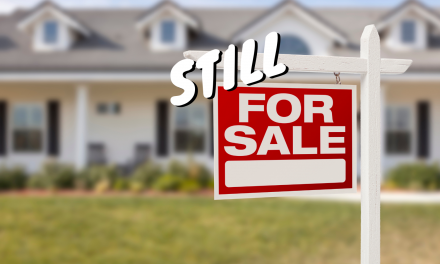