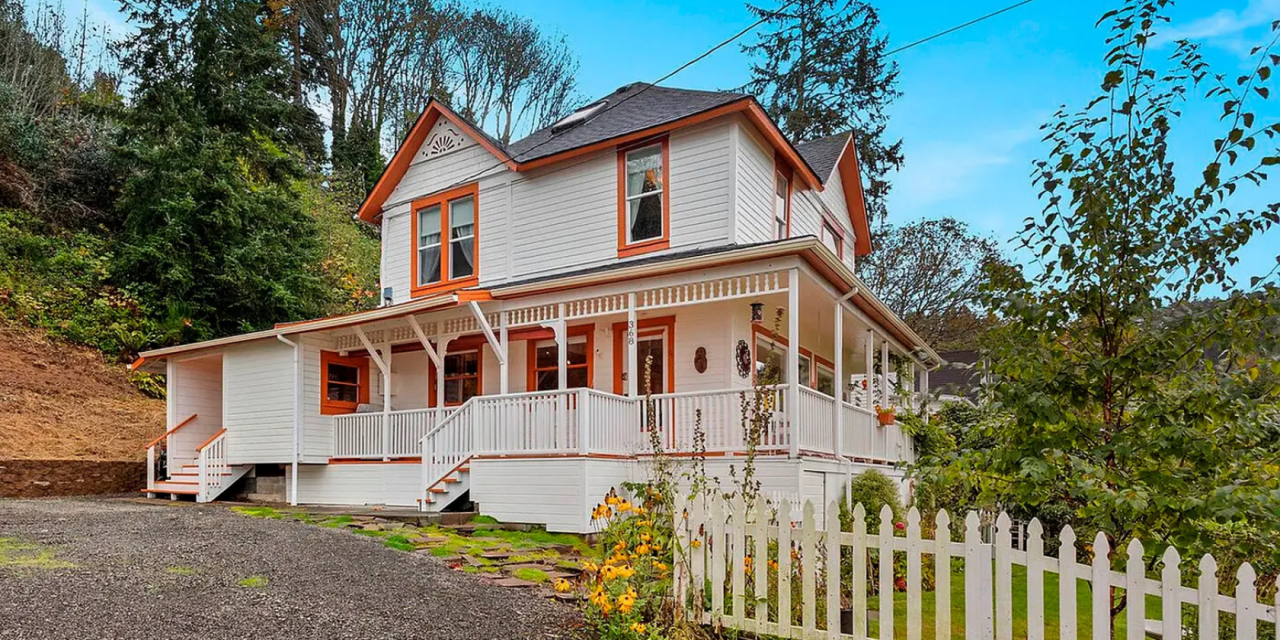 The mystery buyer of the iconic “Goonies” house has been revealed. Behman Zakeri, a serial entrepreneur and “Goonies” superfan, purchased the house for $1.65 million after just six days on the market. 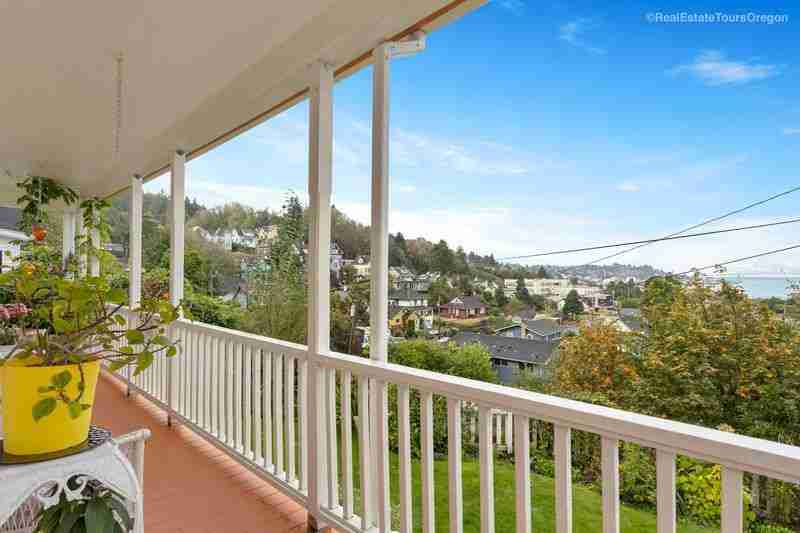 The property in Astoria, Oregon, was an iconic part of the 1985 film The Goonies, which quickly became a cult classic and remains an adventure film that people of all ages love. 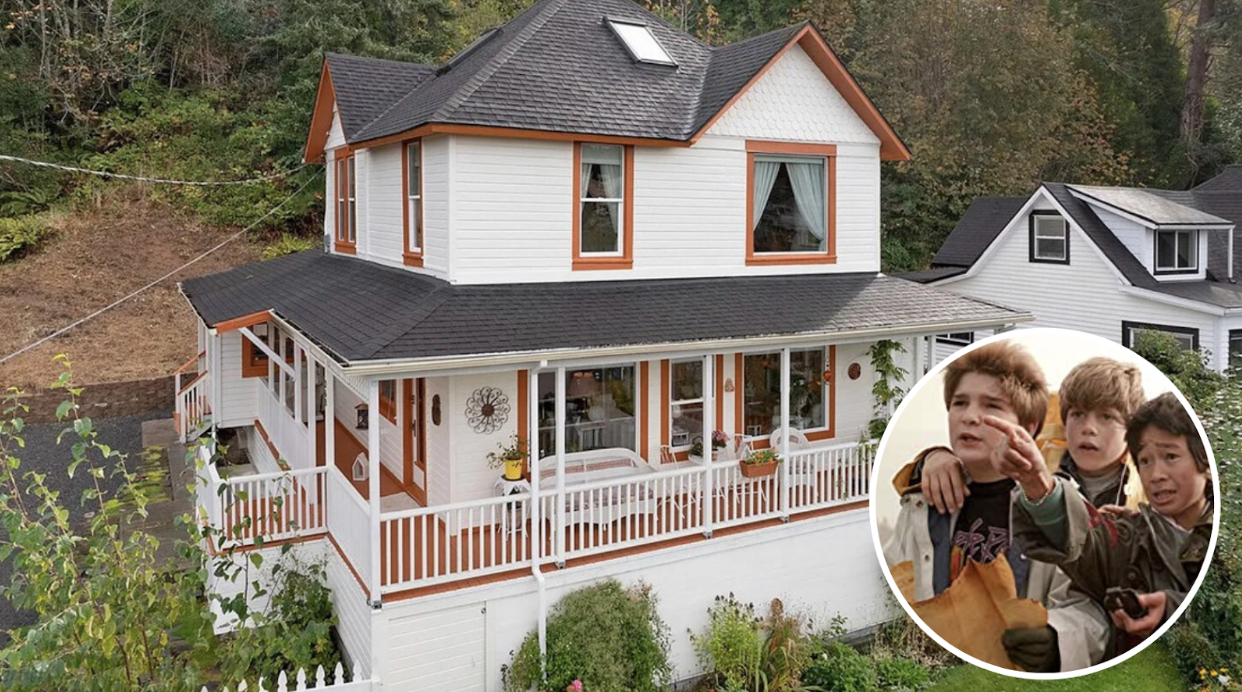 Former owner Sandi Preston bought the house 2001. Initially very welcoming to the frequent fans who stopped by, Preston soon found constant crowds to be overwhelming. According to an article from Fantrippers, several fans have trespassed into the yard to spread the ashes of loved ones. That’s enough to freak even the most accommodating of owners out.

The recent sale started when the 1896 Victorian home was put on the market in November 2022. It attracted several interested buyers with a common goal—to make the home less residential and more accessible to fans.

With sweeping views of the Columbia River flowing into the Pacific Ocean, the “Goonies” home was listed with an asking price of $1.65 million, where it was described as “fully loaded with history, nostalgia and iconic level of fame.” 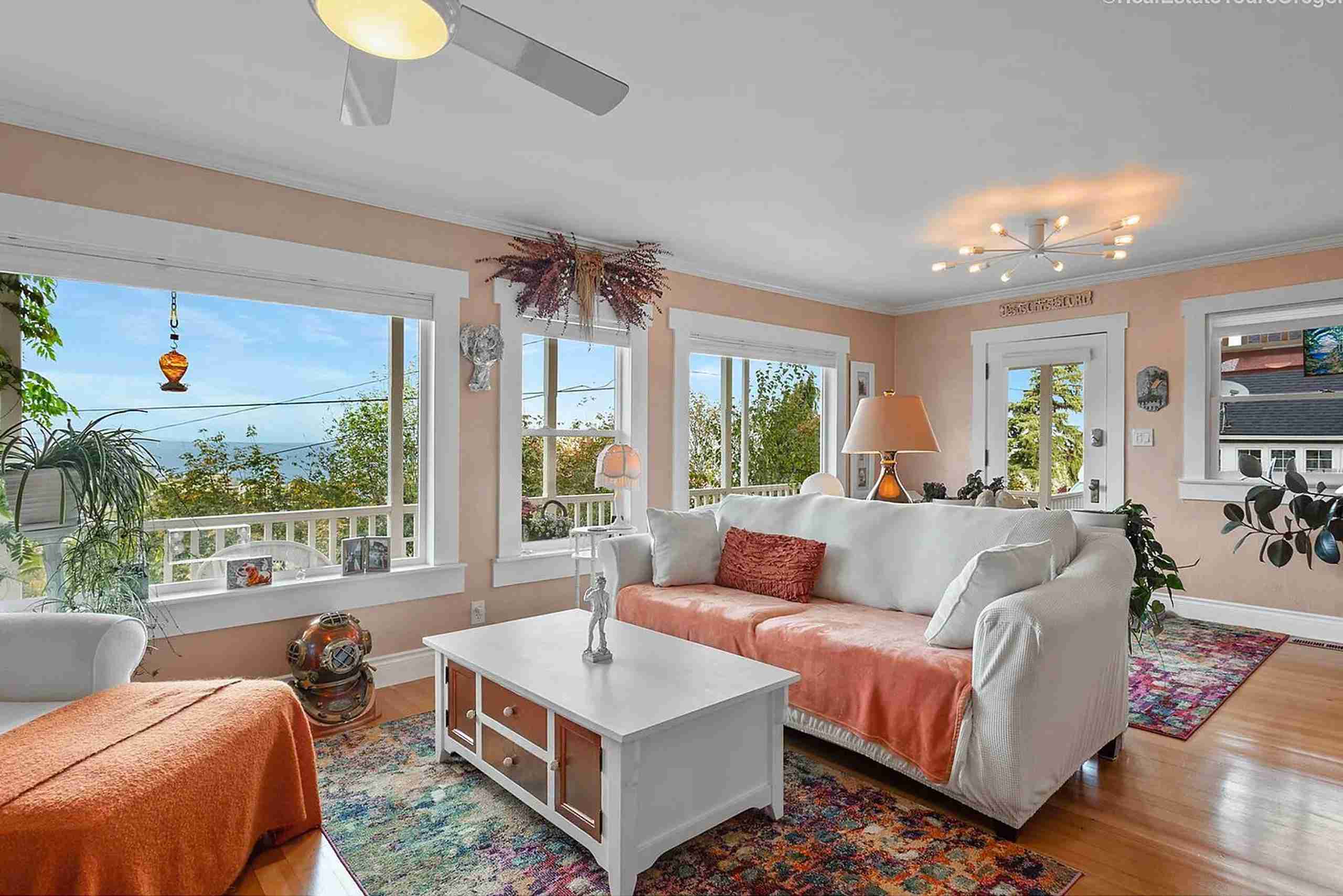 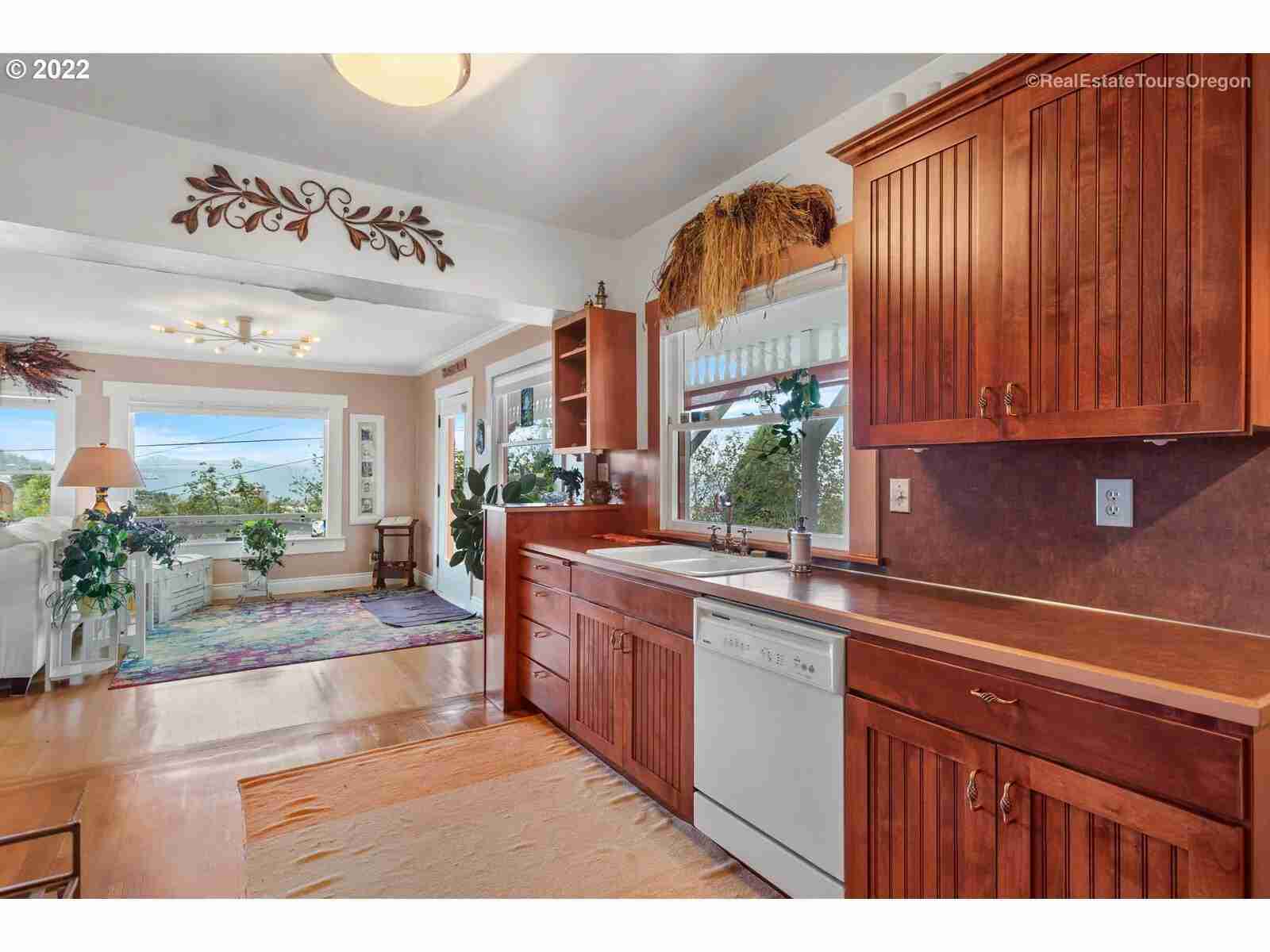 A Mission To Preserve And Protect

Behman Zakeri, an entrepreneur and lifelong “Goonie” fanatic, closed on the home this past Wednesday for $1,650,777.

While he and his wife will use the famous house as a place of residence during incremental periods, Zakeri’s primary goal is to protect the landmark and restore the home to its former glory.

This won’t be Zakeri’s first homage to the movie. The entrepreneur has dedicated his business ventures to The Goonies, with everything from an axe-throwing facility to an escape room to a gold trading company.

Along with bringing back some of the 1980s decor, Zakeri hopes to rent out the famous property while abiding by Astoria’s zoning laws.

The Goonies house purchase wasn’t really about me; it really truly needs to be about the Goonies community and it’s meant to be shared.

Owning a famous home certainly isn’t easy, but it seems like this entrepreneur is up for the challenge. 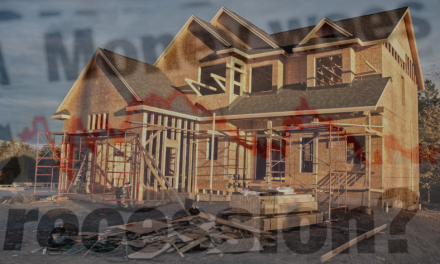 Does Homebuilder Sentiment point to a Housing Recession? 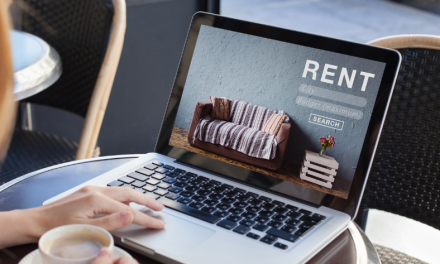 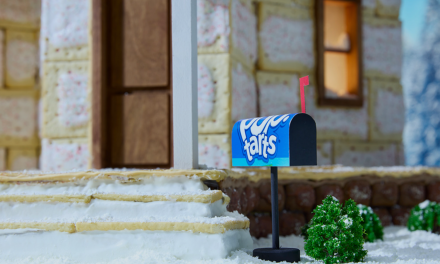 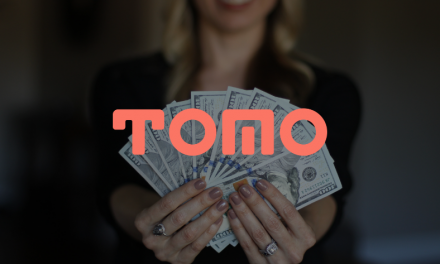