Another Round of Compass Layoffs 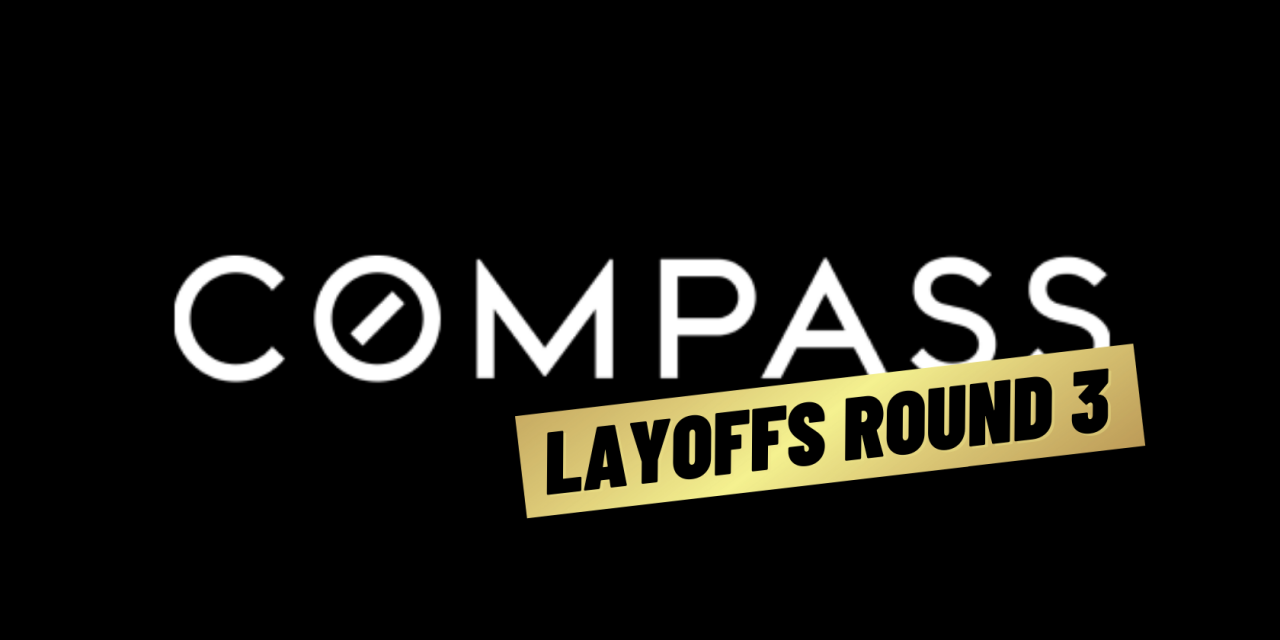 The new year has just begun, and layoffs are being announced across all industries as companies work to make cuts in 2023.

Compass is among some of the biggest companies in the U.S. that have announced layoffs this week, according to Insider. And for Compass, it’s the third round of layoffs in the past eight months.

Round Three of Compass Layoffs

In an email to staff on January 5th, Compass CEO Robert Reffkin announced the company is conducting its third round of layoffs in the past eight months. In June 2022, Compass laid off 450 employees, followed by an additional 750 people in October 2022. The number of people being laid off this week is unknown.

In the email, Reffkin stated:

We’ve been focused over the last year on controlling our costs. As part of that work, today we reduced the size of some of our employee teams. While decisions like these are always hard, they are prudent and allow us to continue to build a long-term, successful business for all of you.

Major companies across the country started laying off employees toward the end of 2022, and it is expected that layoffs will continue this year.

Aside from Compass, the following companies have announced cuts to their workforces this week alone:

With workforce reductions and an uncertain housing market, there’s no doubt that more professionals in the real estate industry will be affected in 2023. How are you preparing for what’s to come?

For the latest industry news sent to your inbox, sign up for the BAM newsletter. 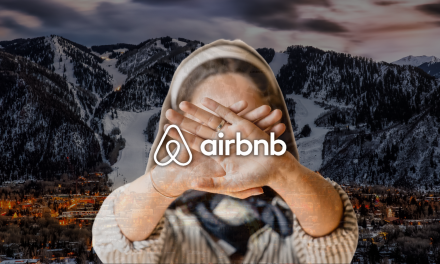 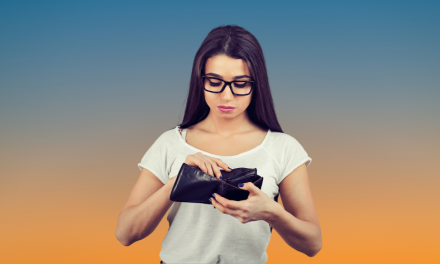 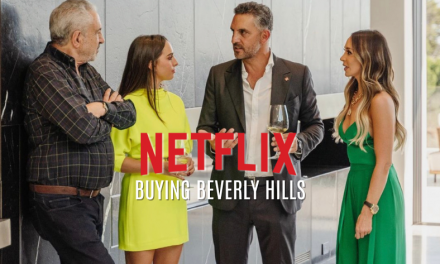 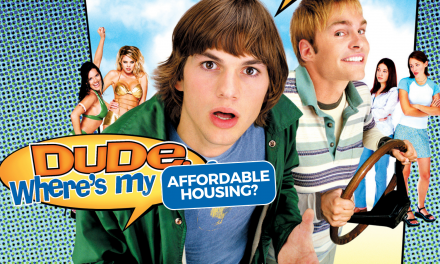