A Win for NAR: Courts Rule Closure of the DOJ’s Antitrust Investigations into NAR Policies 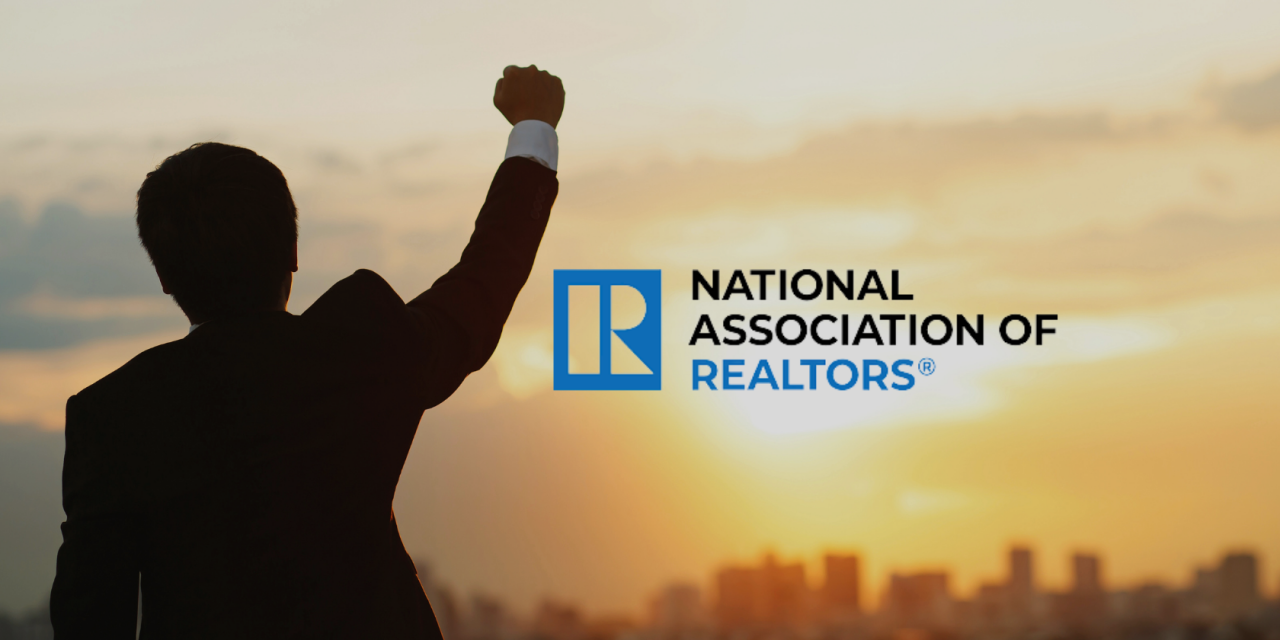 In a turn of events for the National Association of REALTORS® (NAR), Judge Timothy Kelly ruled the Department of Justice follow settlement terms reached in 2020 regarding its antitrust investigation.

This win for NAR means the DOJ must set aside the lingering Civil Investigative Demand (CID), which was issued to NAR after reopening the case in 2021.

History of NAR vs. DOJ

To get an understanding of the years-long case, here’s a brief history according to court documents filed on January 25, 2023.

2019—the Department of Justice’s Antitrust Division opened an investigation into policies of the National Association of Realtors—including its “Participation Rule” and “Clear Cooperation Policy.”

After a settlement was reached, NAR began changing its policies to comply with the agreement. Since the Participation Rule and Clear Cooperation Policy were not part of the Stipulation and Proposed Final Judgement, those rules were not modified.

July 2021—the Antitrust Division reopened the investigations it agreed to close under the Trump administration, issuing a CID against NAR similar to those in the prior settlement. To respond, NAR filed a petition to set aside the new CID as a breach of the settlement reached in 2020.

Today, a year and a half after investigations were reopened, United States District Judge Timothy Kelly ruled that settlement terms agreed to in 2020 are valid, including the closure of the Antitrust Division’s investigation into NAR’s Participation Rule and Clear Cooperation Policy.

In his ruling, Judge Kelly stated,

“The government, like any party, must be held to the terms of its settlement agreements, whether or not a new administration likes those agreements. For this reason, the CID at issue must be set aside.”

This may be a small win for NAR, but it is a win nonetheless. In an email obtained by Real Trends, Mantill Williams, NAR’s VP of communications, wrote:

“We are pleased the court has granted our petition to set aside the Department of Justice’s (DOJ’s) action and agree it is a violation of the executed settlement agreement. As stated in the court’s decision “…not setting aside the CID at issue would deprive NAR of the benefit for which it bargained: the closure of the Antitrust Division’s investigation into its Participation Rule and Clear Cooperation Policy. The government, like any party, must be held to the terms of its settlement agreements…” NAR guidance for local MLS broker marketplaces has long been recognized to ensure fair, transparent and competitive real estate markets for consumers and businesses.”

For industry news delivered straight to your inbox, sign up for the BAM newsletter. 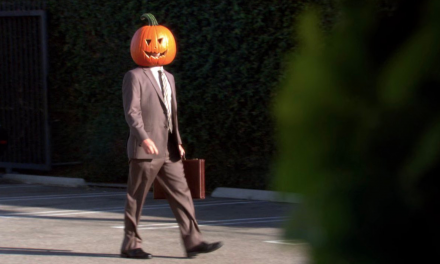 Data Shows October is the Best Month to Buy a Home 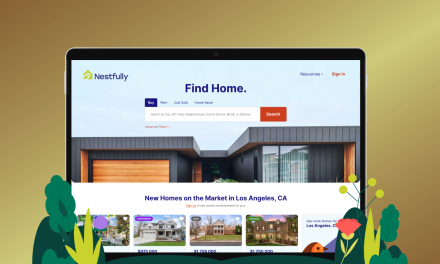 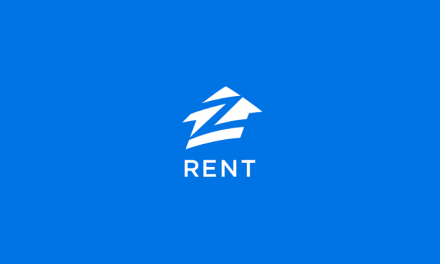 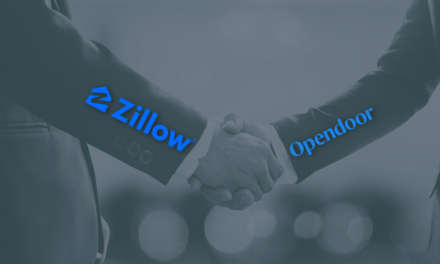